Zebra Quasar is a collection of 140 sounds for u-he Zebra2.

The soundset was born out of working with Portuguese composer, Pedro Camacho, on his score for the Star Citizen game. Pedro was looking for some modern synth sounds that were inspired by more retro machines, to add some electronic vibes to his scintillating orchestral score. This meant trying to translate the ideas of the likes of Tangerine Dream and Vangelis through a prism of trance and techno, whilst retaining an epic, sci-fi, cinematic emotion.

This core collection of sounds fed into some wider inspiration I had from recent game scores such as Mirrors Edge: Catalyst, Quantum Break, The Division and even Deus Ex: Mankind Divided, which I did a little work on. All these soundtracks were using electronic/synth sounds in a cinematic capacity that reflected what I had been working on with Pedro and what I wanted to communicate with Zebra Quasar.

Quasar also comes in a Dark Edition, which features the original 140 patches redesigned and optimised for ZebraHZ, giving them a darker, punchier vibe. All these patches have extra fluidity and control programmed into the modwheel and the performance X/Y pads.

Also comes in a Dark Edition for ZebraHZ 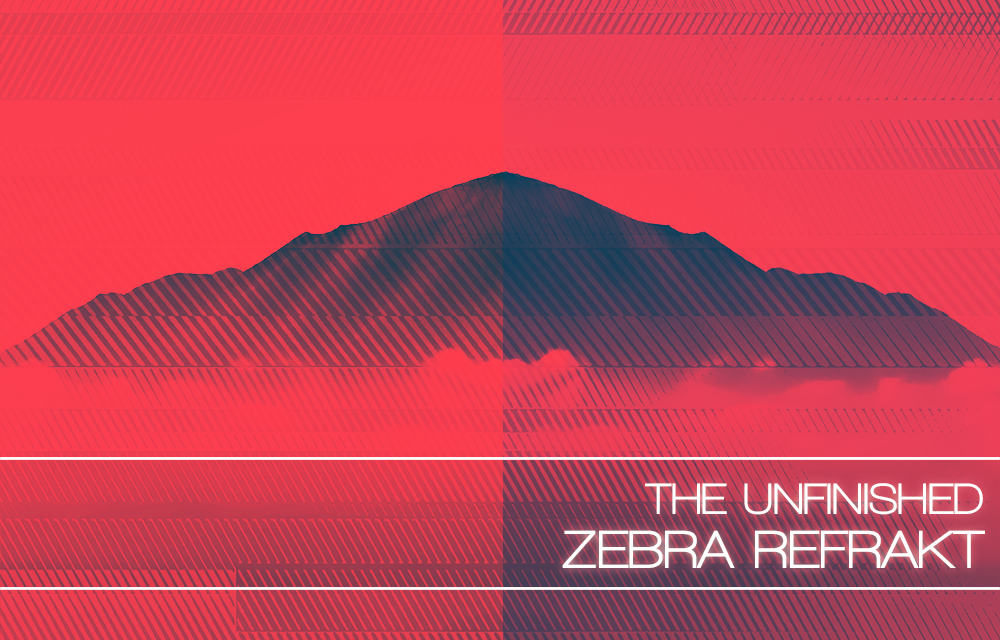 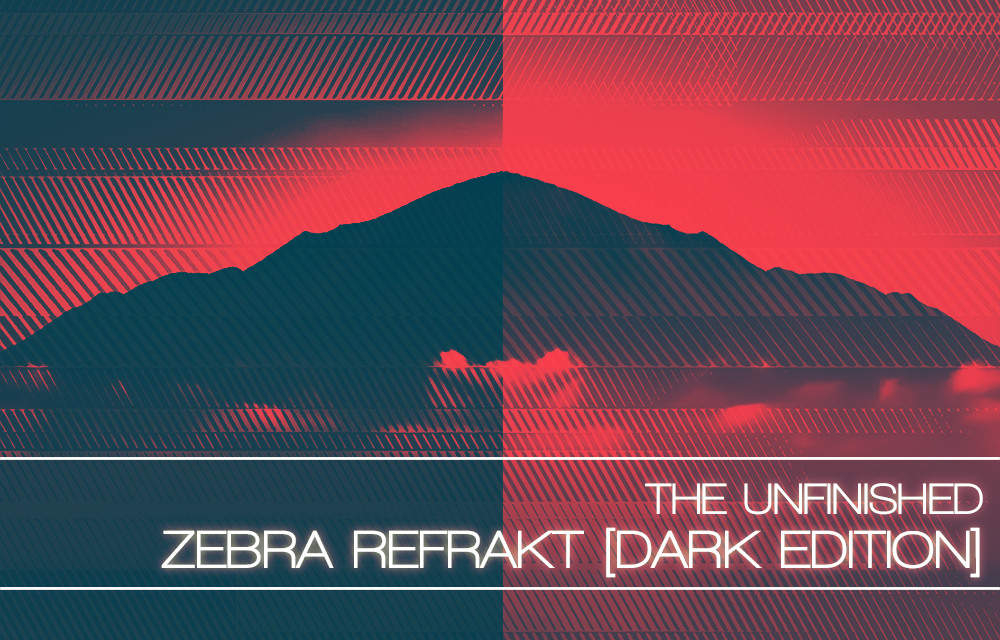 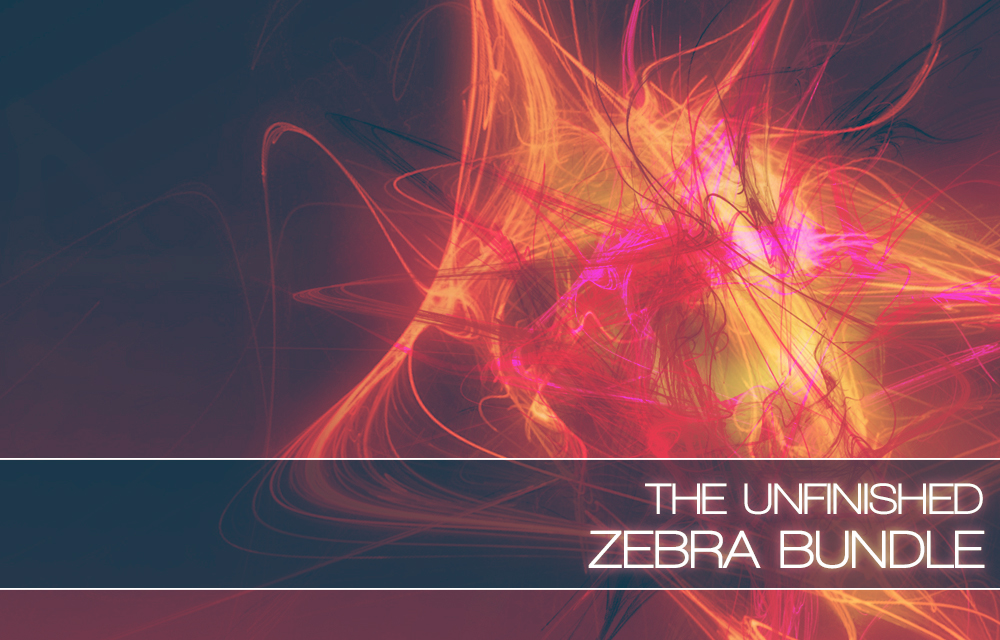