SOME OF THE NICE THINGS COMPOSERS, MUSICIANS AND ARTISTS HAVE SAID ABOUT THE UNFINISHED 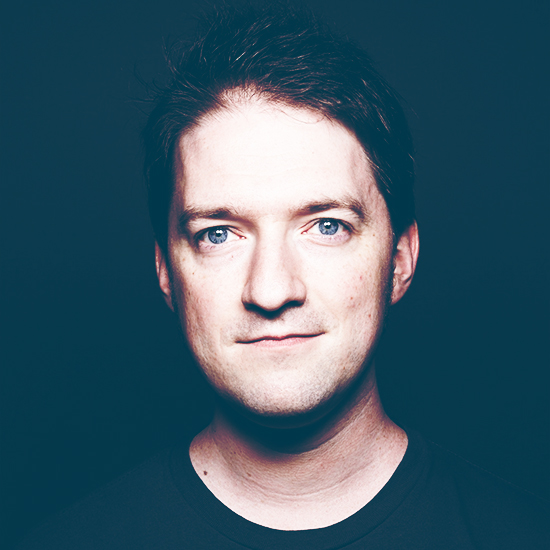 “There are very few people on the planet who have had more of an impact on how film, TV and video games sound musically today than Matt Bowdler. These sounds literally redefine what the word “preset” itself means, turning something that was traditionally ``looked down on`` in the past, into a highly exalted and competitive art form.” 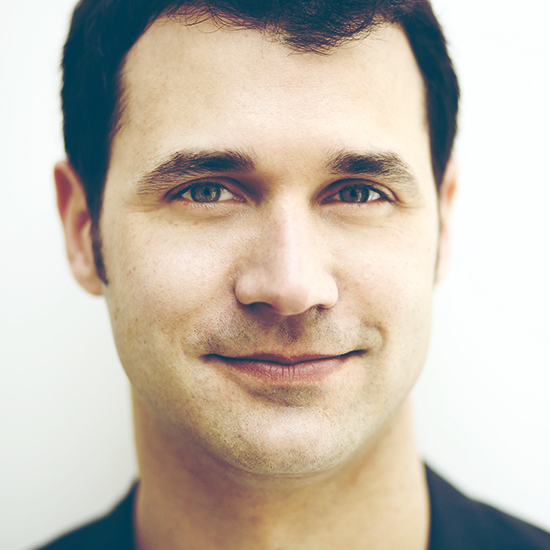 “The Unfinished sound additions are unique and inspiring. The sounds are exceptionally crafted and are easily implemented in any project. The Unfinished packs are extremely applicable for scoring all types of media and I highly suggest adding them to your sound library.” 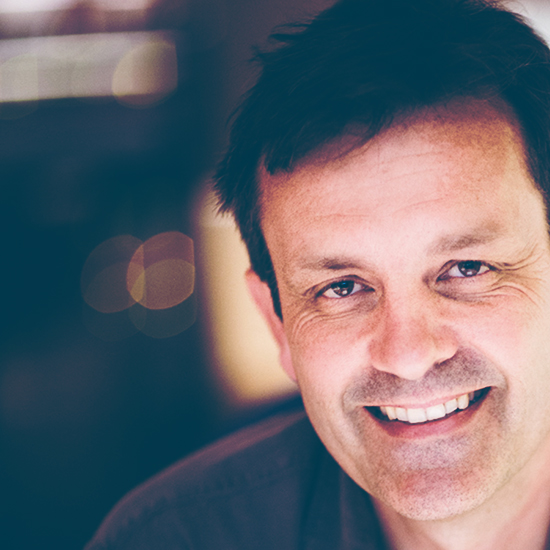 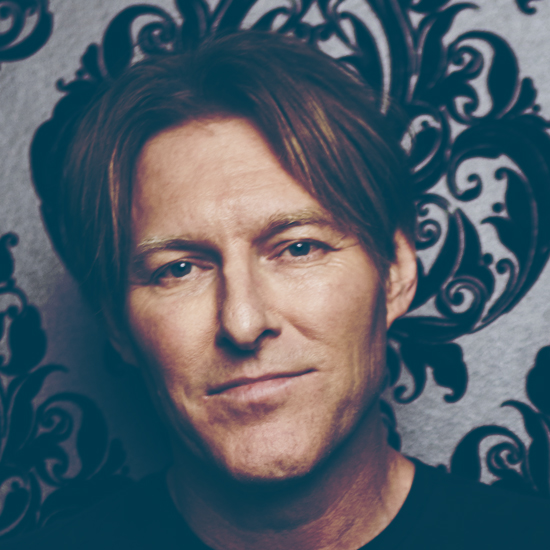 “The Unfinished sound libraries are intuitively designed to inspire new sonic and rhythmic concepts applied to today's cinematic and contemporary pop music alike. The production quality of each instrument is perfectly balanced for seamless integration into music of all styles. Thank you!” 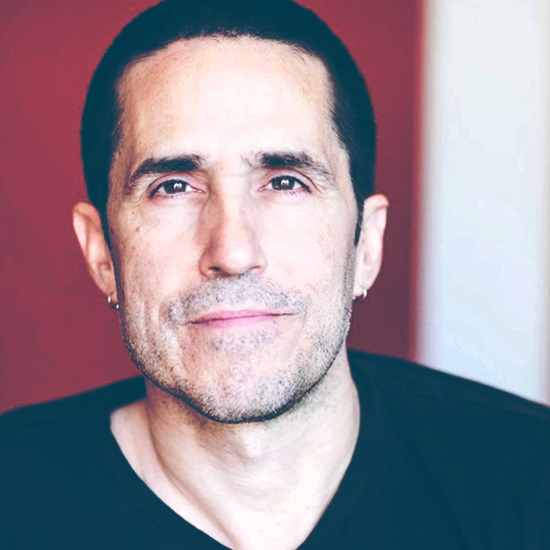 “Each time I download the latest collection from The Unfinished and start scrolling through the sounds I feel like a kid on Christmas morning unwrapping presents. Beautiful, dark, ethereal, angry, lush, intense and much more in every set. I’m a fan.” 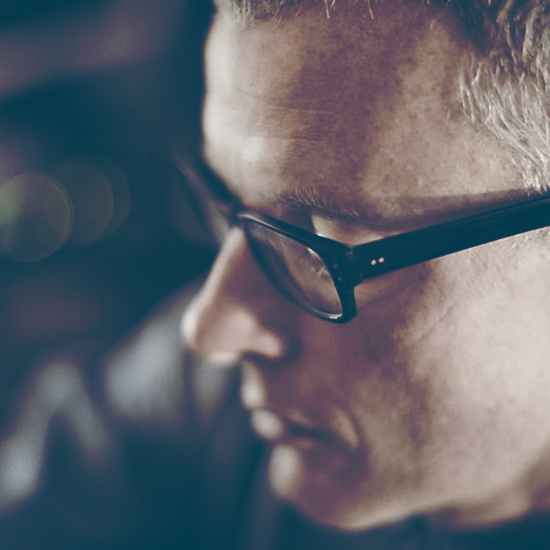 “Matt put together some bespoke samples for the recent Hugo Blick series Black Earth Rising. I gave him some guide tracks and quite a specific brief and he came back with an excellent set of sounds and ready to go programmed rhythms, all within Zebra. The sounds were great. A very satisfying collaboration.” 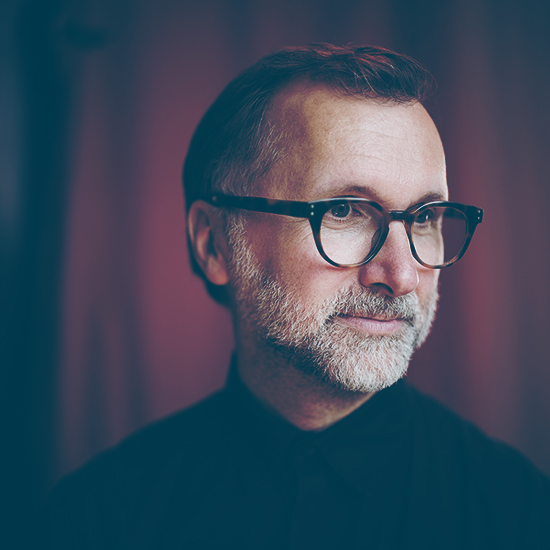 “To have a creative sonic partner when putting together the musical world for a TV show or film is such a joy. Matt understands the projects we work on instinctively, and provides unique sounds to bring life to the characters.” 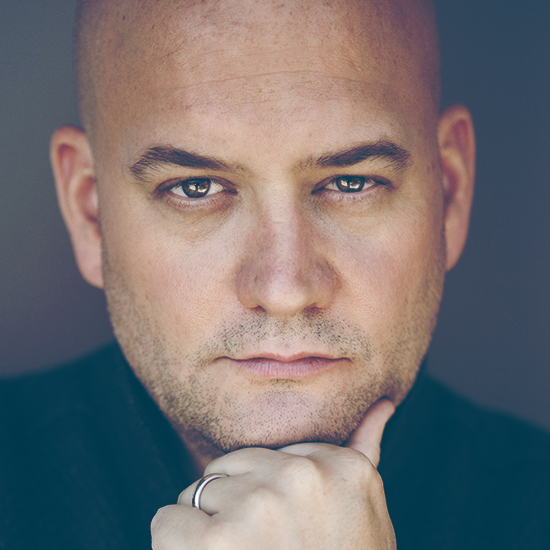 “Creating emotion, creating cinematic landscapes from synths is something rare and truly hard to find. In a world of near endless synth patches and libraries, Matt’s work to me stands out as focused on a narrative, on telling a story through sound and music. An idea that greatly resonates with me and how I compose.” 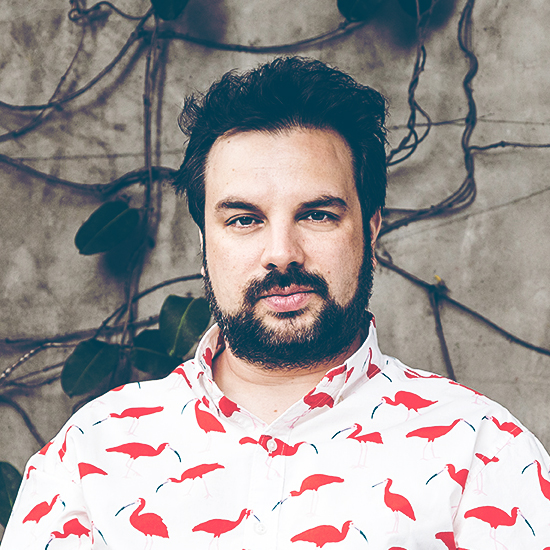 “The Unfinished has done it again. Colossus is a hefty treasure chest full of pulsing and ambient gems. With most synth presets, I would normally mark off a couple as being useful, but with Colossus it is the other way round, with only a few I wouldn’t gravitate towards!” 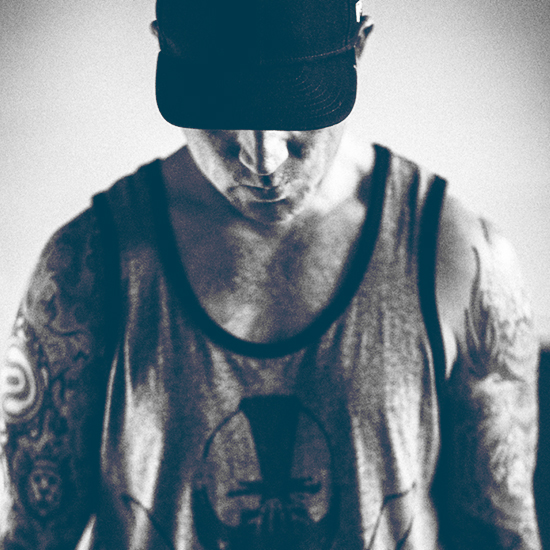 “Matt’s Colossus library for Omnisphere is another milestone of brilliance in patch design. I have been using Matt’s talents for a few years now, including on my just released Doomsday artist record. He never fails to amaze me how a single person can create so many presets that are never boring or cheap sounding. They inspire you to write the best music possible. Thanks Matt!” 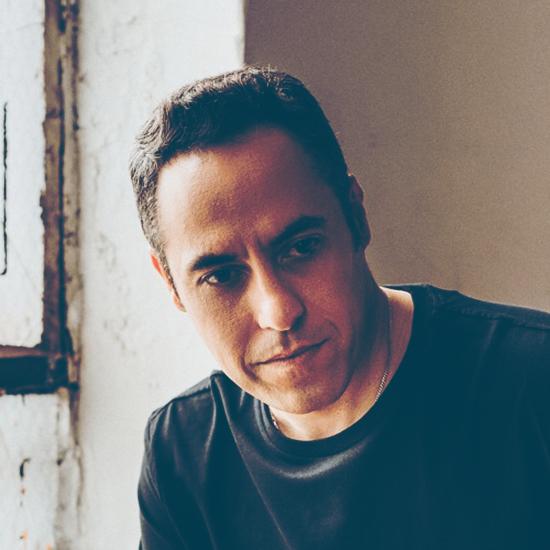 “It takes A LOT for me to be inspired by synth patches. It’s so refreshing to know that I can load up patches by The Unfinished and find instant inspiration. There’s a “soul” to Matt’s sounds that is hard to find in today’s overcrowded marketplace. Thank you Matt.“ 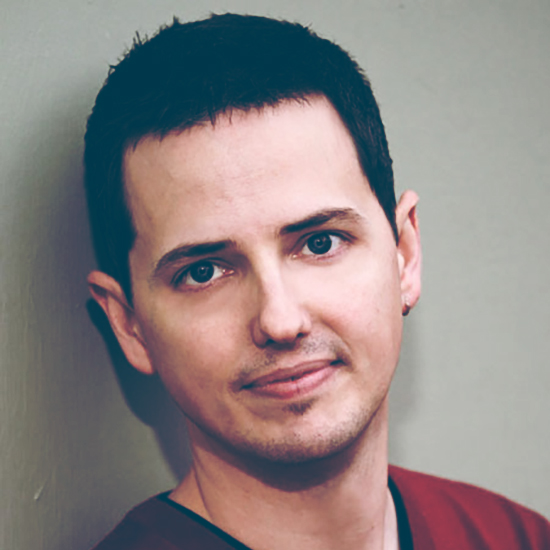 “Whatever magic potions you’re brewing over there, keep it up! I can’t thank you enough for making it so easy to find those polished, simple sounds that “just fit” – only a few tweaks and I can call them my own.” 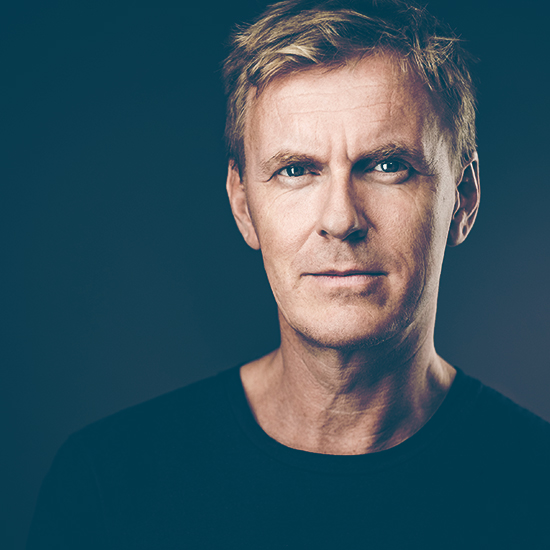 “The Unfinished’s new aptly titled Colossus covers a lot of ground that other sound libs have a hard time doing: really useful stuff that is inspiring, creative AND practically applicable. This is exactly what you get with Colossus, the hard-to-find sweet spot between originality and usefulness. It has lots of distinctive character and just sounds fantastic, yet never gets in the way. Highly recommended no matter what kind of music you create.” 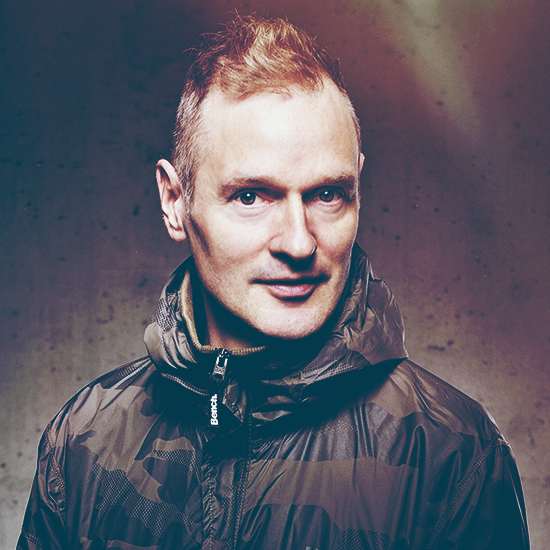 “My search for good u-he Zebra2 pad sounds remained fruitless for a long time, but than I was happy to found gorgeous presets on The Unfinished website.

Matt Bowdler’s sounds, especially for the Zebra2, are the best I’ve come across. All sounds are masterly programmed with a fine sense of detail.“ 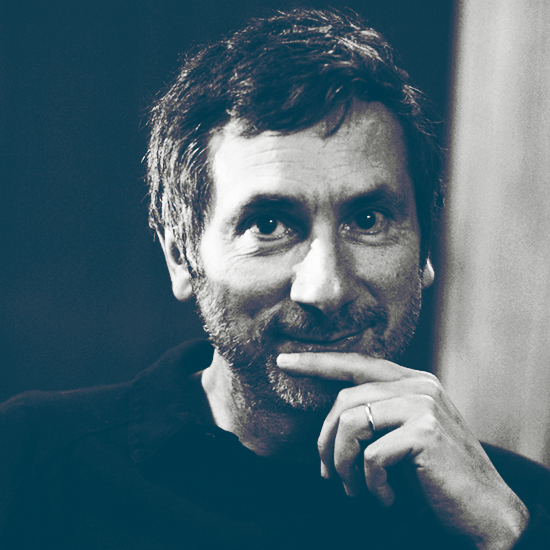 “Working with The Unfinished is a real pleasure. His patches are sophisticated, elegant and always bring the right atmosphere and a little more! Matt’s sounds are very inspiring for me. I am a big fan and I can say that for me, he is the best!”