Doomsday is a collection of aggressive, atmospheric synth sounds designed for NI Absynth and NI Massive by The Unfinished and Sonic Mayhem.

Sonic Mayhem (aka Sascha Dikiciyan) has been an award-winning, Hollywood game composer for many years, contributing amazing music to such series as Mass Effect, Quake, Tron and Borderlands. His highly sought after blend of cinematic, electronic and industrial sounds has seen him most recently scoring Deus Ex: Mankind Divided.

Doomsday features 128 sounds each for both Absynth and Massive, that were designed by Sascha and I, made for his debut 2015 album, Doomsday. Our two styles come together, as this collection explores the very sonic limits of these two synths; brutally digital in nature, but full of subtle and delicate creativity, to provide hard-hitting and esoteric synth patches like you’ve never heard before.

Gritty, hammering basslines; fluid and piercing pads; punchy, bold leads and stabs; disturbing and thrilling sci-fi soundscapes; a cornucopia of the mesmerising and the savage, Doomsday provides 256 carefully designed sounds to add drive, space and impact to your music. 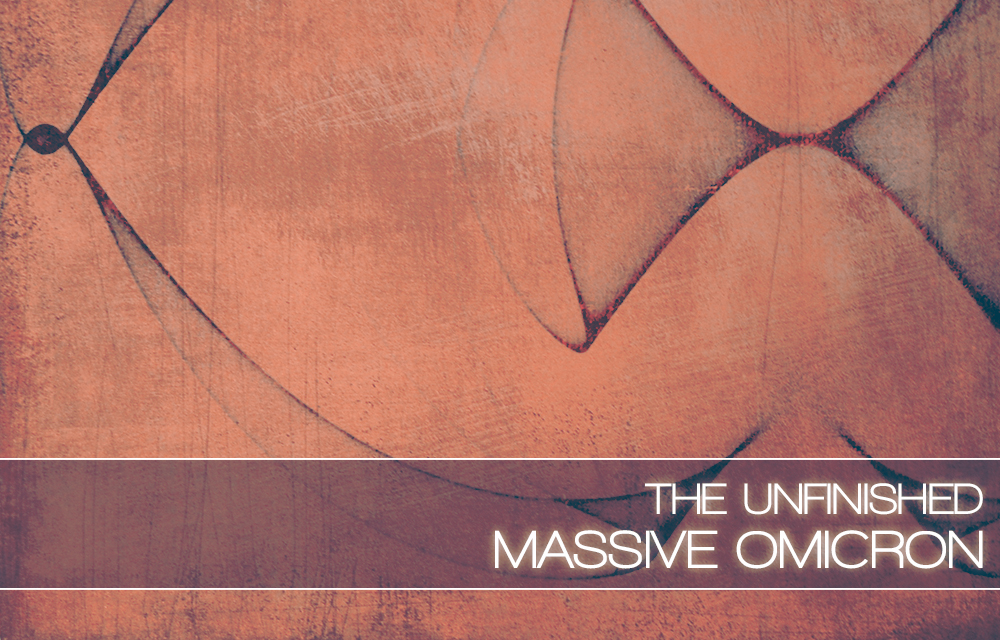 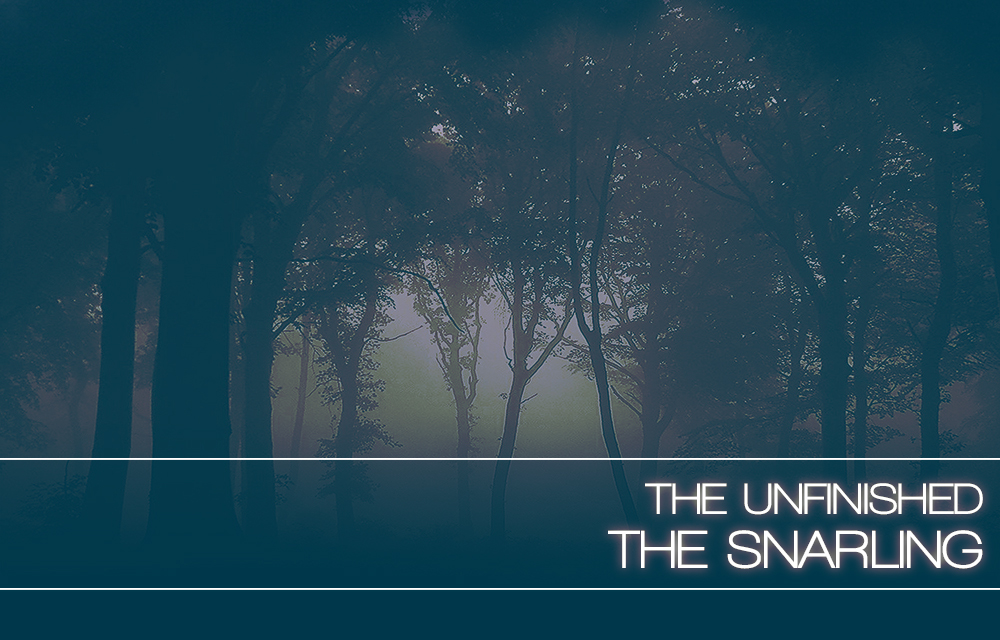 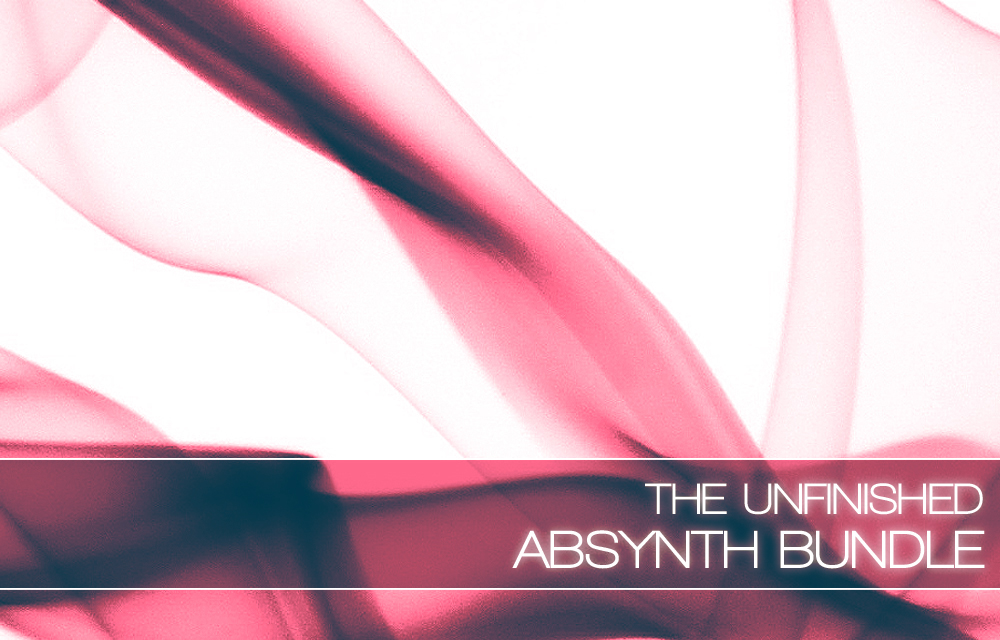