Trilian Raptor is a new collection of 128 patches for Spectrasonics Trilian, aimed at atmospheric and dynamic cinematic underscore music.

Focusing on depth and drive, these sounds will help you add animation and character to your soundtrack music. Bubbling, charging sequences; lush, introspective pads; passionate, modern basses; and ominous, beautiful drones, can all be found here.

The sound of Trilian Raptor has been highly influenced by the music of Harry Gregson-Williams, Henry Jackman, Michael McCann and James Newton Howard; as well as the sound design of artists such as Sasha, Flaskvartetten and Hybrid.

Whether it’s the calm before the storm in an action epic or ratcheting up the jeopardy in a detective drama, Raptor provides you with an instant toolkit of slow-burning, tension-building, jaw-dropping sounds.

And Raptor is not just about the bass. With this soundset I have expanded Trilian’s canvas, adding pads and textures, normally associated with Omnisphere. Also, within the arps and rhythms folder, there are patches exploring other time signatures than the usual 4/4, including 3/4, 5/4, 5/8, 6/8 and 7/8.

There is also included an Omnisphere-friendly version of Raptor, with which you can access the patches within Omnisphere (you do need to own Trilian for this to work).

All of this comes with the usual attention to detail in expressive and inventive modwheel programming.

Also works with Omnisphere; but copy of Trilian required 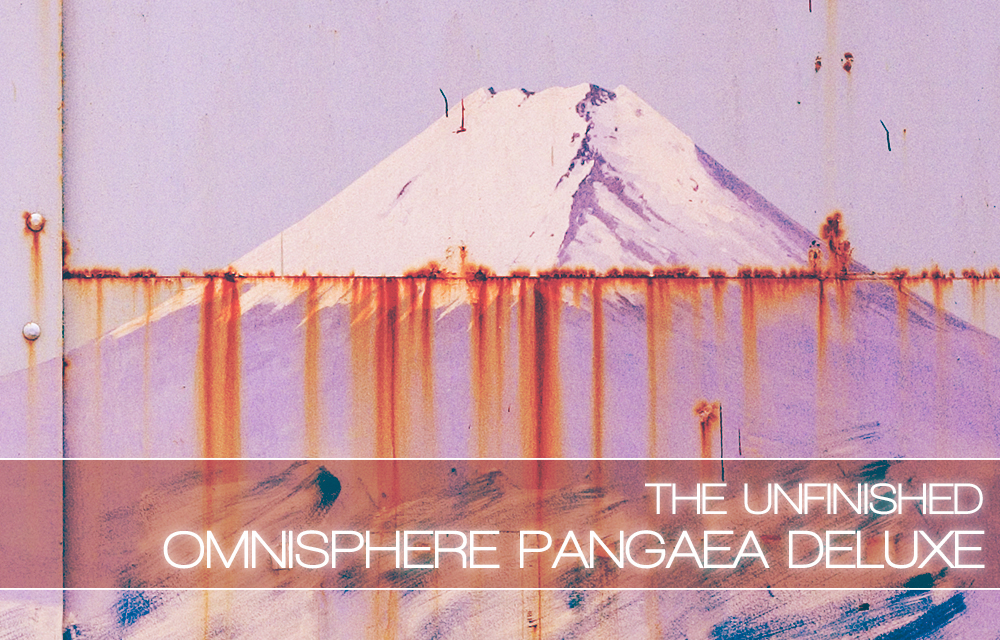