Zebra Nordsund Snow is a collection of 180 patches for u-he’s Zebra2.

Where Nordsund Blood and Gold featured a number of patches designed for season four of the Nordic Noir smash hit, The Bridge, Dusk and Snow have been designed from scratch for this release, building on and advancing the original ideas.

Nordsund Dusk is all about the sound of night falling. The darkness providing cover for the secrets lurking in suburbia, criminals and their prey leaving the safety of their homes, downbeat detectives processing witnesses and suspects. Dark and brooding synthetic pulses and spaces.

Nordsund Snow conveys the wide open splendour and horror of white, barren landscapes. Frozen enigmas, the dangers hidden, both man made and natural. Vendettas and mysteries, passed down through generations; the clash of cultures and fear of change, as the urban slowly encroaches on the wild. Icy, sparkling, animalistic and intense hybrid-organic synthesis.

Inspired by series such as The Killing, Wallander, Trapped, Beck and Rebecka Martinsson, Nordsund II is full of morbid and crunchy analogue pulses and soundscapes, as well as physically-modelled instruments and percussion.

Also comes in a Dark Edition for ZebraHZ edition 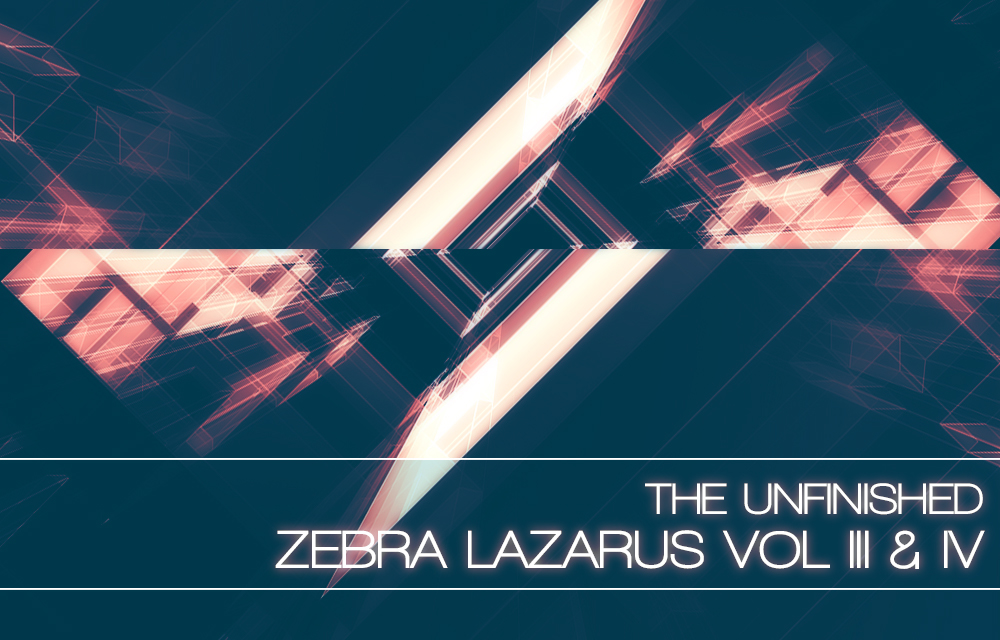 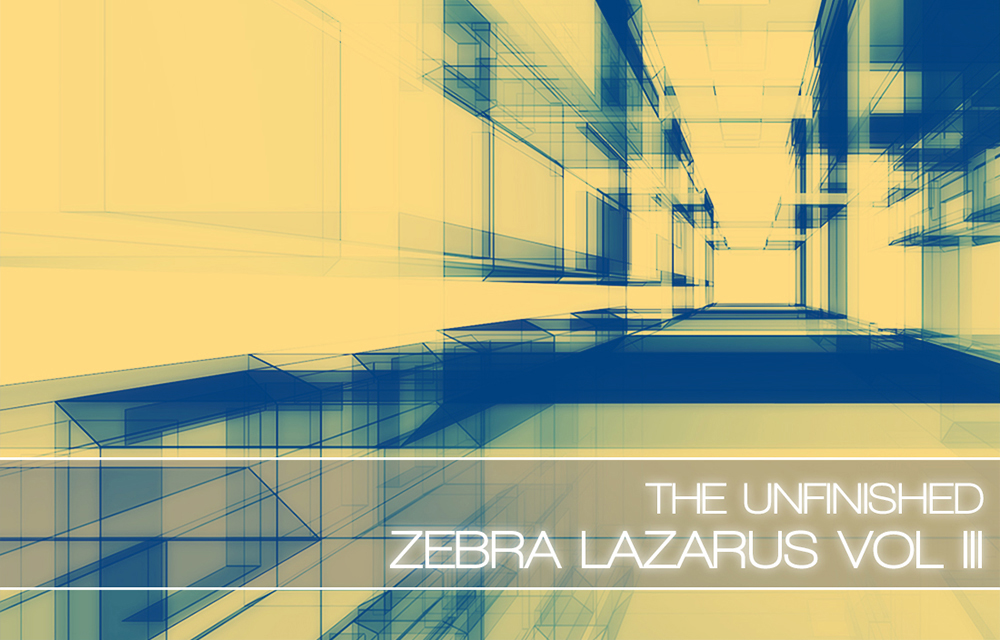 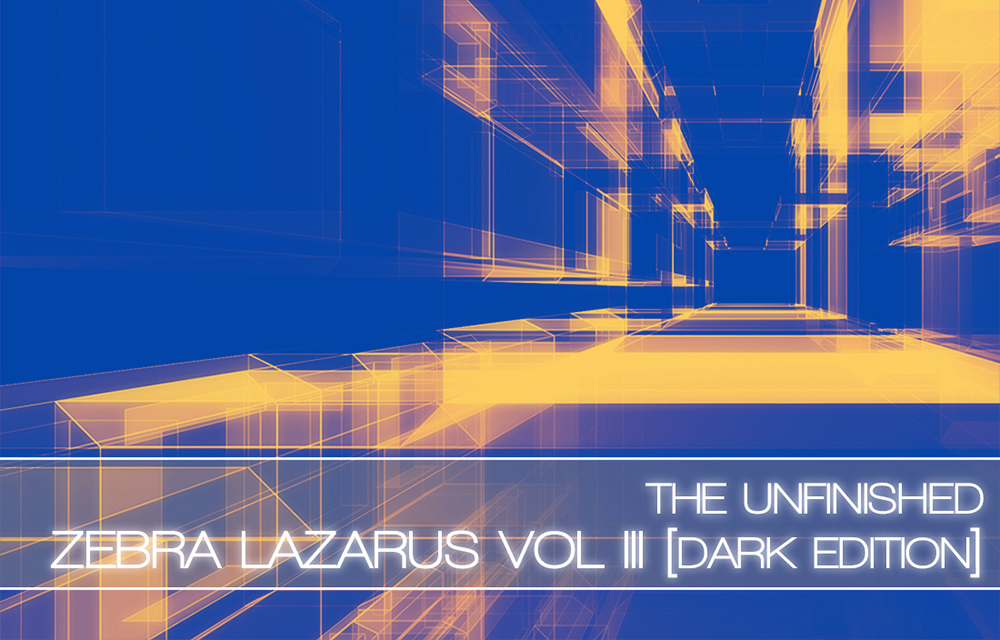 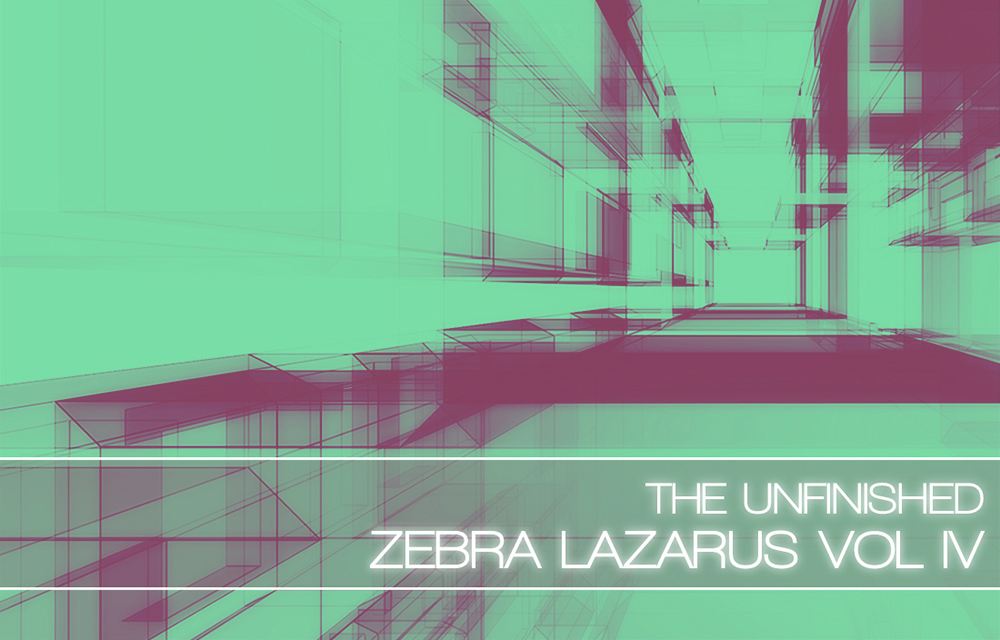