Omnisphere Colossus is a collection of 600 patches (and 130 multis) for Spectrasonics Omnisphere 2 synth.

Having created factory patches for the release of Omnisphere 2, Colossus is my first commercial release for the synth and is aimed at cinematic underscore and Hollywood action music – though it will also be very useful for atmospheric electronica, ambient and neo-classical styles.

Colossus has been carefully designed to deliver the ultimate collection of synths, instruments, loops and textures for modern composing, heavily inspired by the work of Harry Gregson-Williams and James Newton Howard. Scores such as Deja Vu, Gone Baby Gone, Phone Booth, Total Recall, Bourne Legacy, Michael Clayton, The Equalizer and Salt have been major influences on this soundset.

However, this collection is not about emulation, but about vibe. It takes the baton from powerful and emotional modern film scores, and pushes them in new and useful directions, allowing the user to produce original but much in demand cinematic music.

As well as 600 patches, Colossus also includes 130 multis, combining and stacking various patches for instant inspiration. Each patch comes with careful programming on the modwheel, to allow quick and dynamic sound design.

Although Omnisphere Colossus uses no external audio/samples, it does require Omnisphere 2 to work. 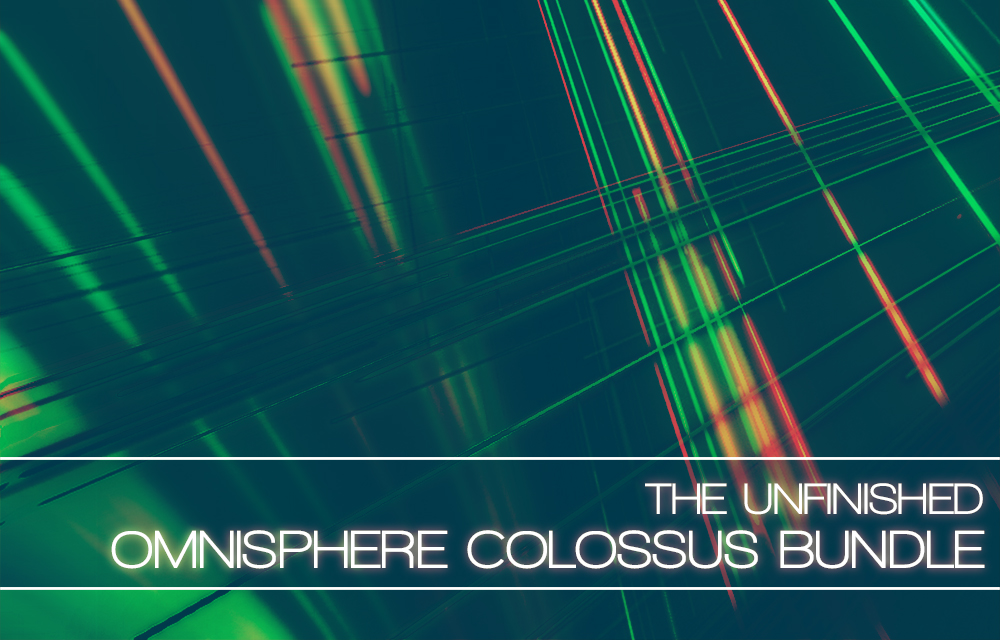 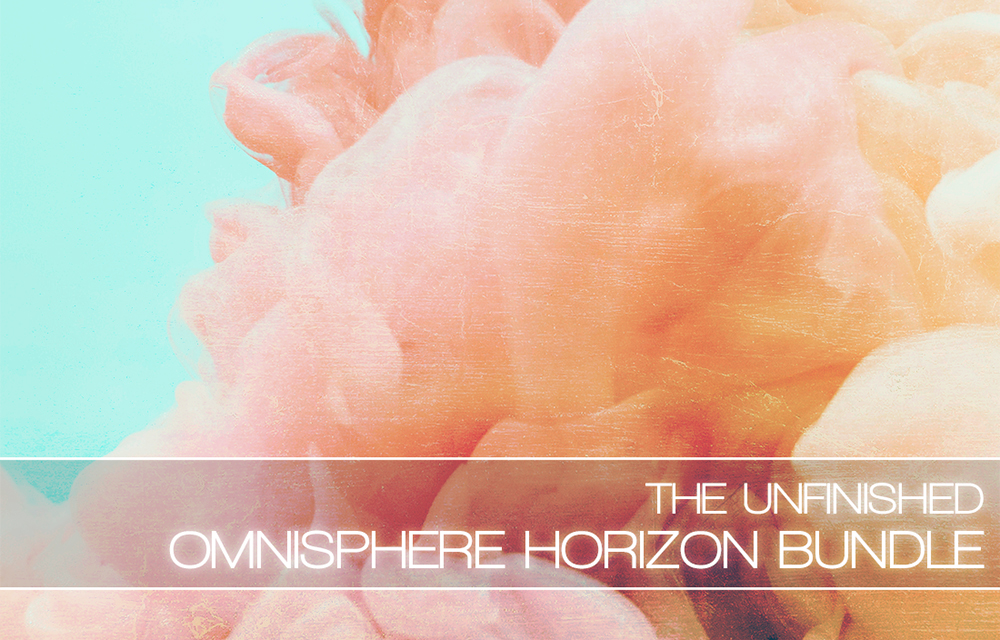 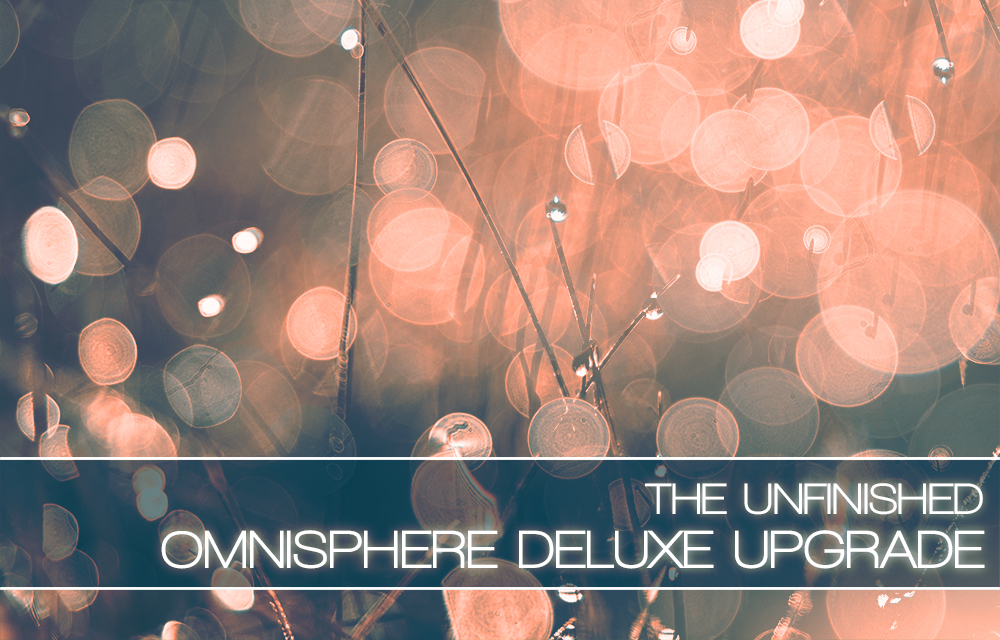